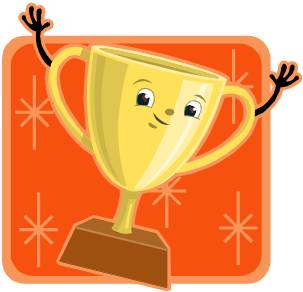 It's that time of year again! Forget all those other awards show! This is the only one that matters because it REALLY comes from you guys!

Nominations will be taken starting now thru December 18th. The top 5 most nominated music acts will move on to the final round. The final nominees will be announced on December 19th.

Final voting on all the nominees will run from the 19th thru 26th.

Copy and paste the categories below and email us who you think should be nominated.
Email it to asianpopaddict@gmail.com you have until the 18h!

Here are the categories for this years award show. Nominate all of your favs today!