Get your fireworks out, bbq in hand, & tune us on! 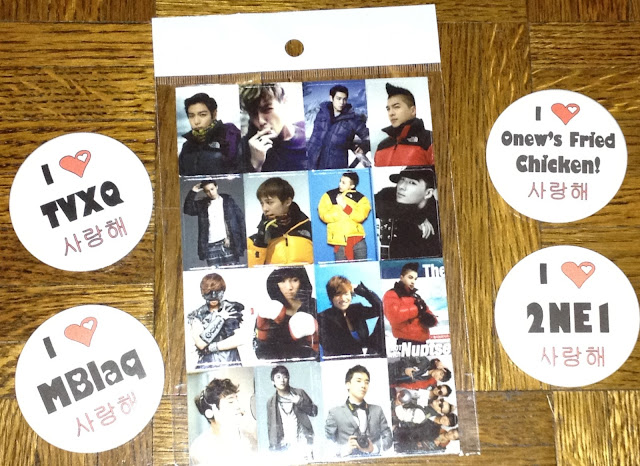 
For those wondering why we kept saying "Muthafucking" in a certain way....this is why.