Giddy up! Time for another APOPA show. 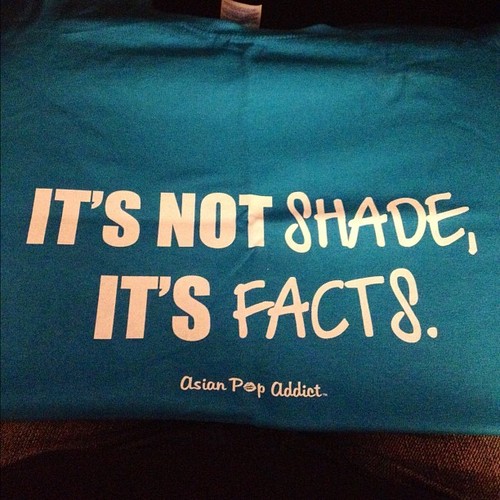