Back again with another week full of news and lulz. 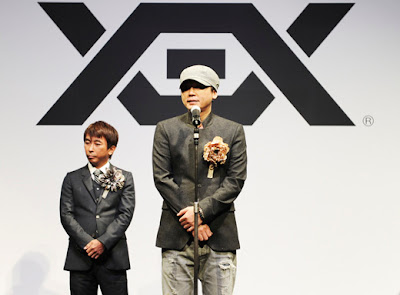 
Big Bang is high off snow.


IF Morning Musume did more of this... I just might be a fan.


Great cover by the Wonder Girls