People must have been bored this past weekend. 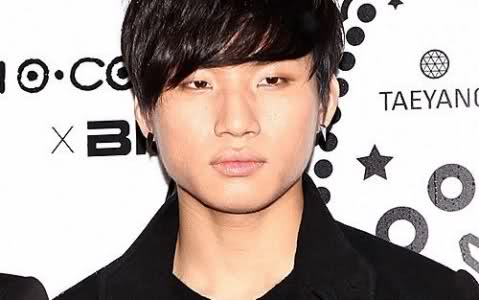 Big Bang’s Daesung was recently caught up in a bizarre round of rumors claiming that he would be getting married in September. Rumors first began circulating online that Daesung would be getting married at a church in Seoul this September. Yang Hyun Suk of YG Entertainment has personally stepped up to immediately shut down the speculations. On the morning of August 23rd, Yang Hyun Suk spoke through Star News and stated, “I heard such ridiculous rumors that I couldn’t help but talk to Daesung on the phone yesterday. I heard from Daesung himself that the rumors aren’t true, and that he doesn’t even have a girlfriend.” Yang continued, “Thinking about it logically, do you seriously think he’s even in the position to be getting married right now?”
Posted by Cyn City at 5:41 PM
Email ThisBlogThis!Share to TwitterShare to FacebookShare to Pinterest
Labels: wtf of the week